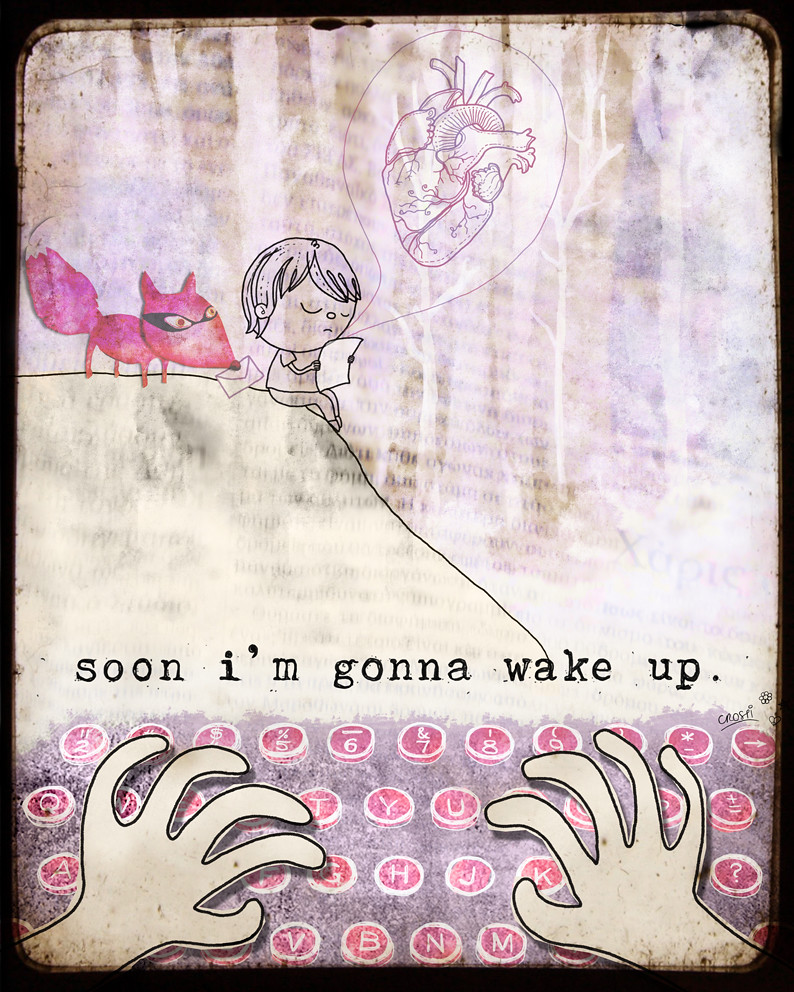 Four Minute Warning Two tales of love and loss and nuclear war. Thirteen Minutes Caught in a supermarket, when the alarm goes off, Michael and David admit some unspoken truths to each other before the bombs fall. Some background information: Four Minute Warning is a short story of words.

Unlike most of the other stories I wrote for the July challenge, there was no clearly definable inspiration for Thirteen Minutes. However, a few days before I researched the blast radius of nuclear bombs and watched some videos of nuclear bomb tests for another of the July challenge stories, Operation Rubber Ducky. I suspect that Thirteen Minutes was quite literally the fall-out from that research. I have no idea where the gay love story angle came from, though.


Whereas in West Germany at the same time, it was considered a given that we were all dead anyway, if nuclear war should ever break out, and that hiding out in fall-out shelters would only prolong the inevitable. The titles both refer to the average time the nuclear weapons launched in the former Soviet Union would need to reach the UK or the US approximately.

Thirteen Minutes is a more of a response to nuclear armageddon stories in general, but Four Minute Warning is a response to a very particular story, the British nuclear war drama Threads and particularly the attempts of some of the character in said film which is actually very good, probably the best example of the genre to build make-shift shelters in their homes from doors and mattresses.

The Protect and Survive civil defence leaflets with their stick figures and ineffective survival tips are real and were available in Britain in the early s. An example can be seen here. The leaflets also briefly show up in Threads and Where the Wind Blows.

The radio emergency message in Four Minute Warning which plays after the alarms go off is also real and includes snippets from the actual message that would have been broadcast by the BBC in case of an impending nuclear attack. The various attractions mentioned are all real, by the way. The setting of Thirteen Minutes , on the other hand, is wholly fictional. And so I reflected, as the speakers' presentations asked, 'how do we contemplate the future? And how do we contemplate the future of marketing?

If it's the future of marketing we want to explore, the presentations' content seemed to insist, then it's actually the future of consumption that we need to understand. The ubiquity of the internet has massively changed learning styles - consumers are learning informally, and getting knowledge from the best people available to them, no matter how far. This informal, socially oriented and technologically driven learning has created a culture of 'intrepreneurship' - a different kind of innovation that will empower consumers to actively participate in the stories that brands want to tell.

As Sapient Nitro's Magnus Fitchett noted, today's consumers don't want to be told a story - they want to help tell the story. Co-creation, collaboration and participation are the new hot strategies that mean messages are no longer linear and shared experiences are the priority for how marketers execute. Fitchett warned against the current trend of 'storytelling' becoming 'story-yelling' and reminded the audience that a more inclusive, thoughtful approach to creating experiences will yield better results and closer engagement.

Marketers, he remarked, leverage stories to change perceptions and drive behaviours. And those stories, Mel McVeigh of Opposite Days Studio noted, need to make people not multi-task, but stop and pay attention. For me, that's key - it's at the heart of what the future of marketing will look like if it's done right.

Authentic, digitally empowered, seamlessly ubiquitous, collaborative, and perhaps involving some of the exciting new technological capabilities out there: touch this piece of paper to send a Tweet; explore this infographic by using a digital magnifying glass. Perhaps the future isn't about print versus digital at all, but the interface between the two, and the intersection between that interface and where consumers spend their time. PHD's Anjali Ramachandran, whose whole role is to look at innovation, spoke about Jugaad , and its importance for how we look to the future.